Demi Lovato, is one artist who always defies expectations. Lovato is not afraid of putting herself out there. The latest? Her edgy new look, which is newly platinum blonde.

On her Instagram last night, Lovato teased her followers with a post showing the back of her head. “I did a thing…” she wrote on her caption. Thousands of people commented on the new ‘do, saying things like, “Edgy!” and, “Loving this new era already!” Although you can’t see Lovato’s full look, she revealed a freshly shaved undercut and platinum-dyed highlights, so her hair’s now lighter than it was at the People’s Choice Awards on Sunday.

The star followed up with the big reveal a few hours later: “New new,” she wrote alongside a photo of her hair chop and color. This isn’t the first time Lovato’s had an undercut. She wore the style back in 2014 with brunette hair. But the latest look seems to reflect the star’s energy as she heads into the new year, single, strong, and ready for anything! 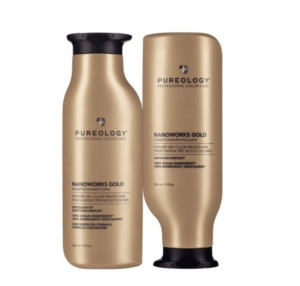 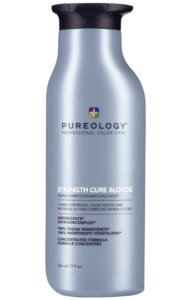 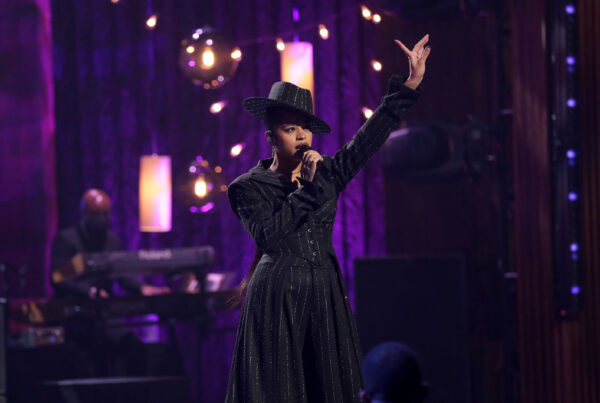 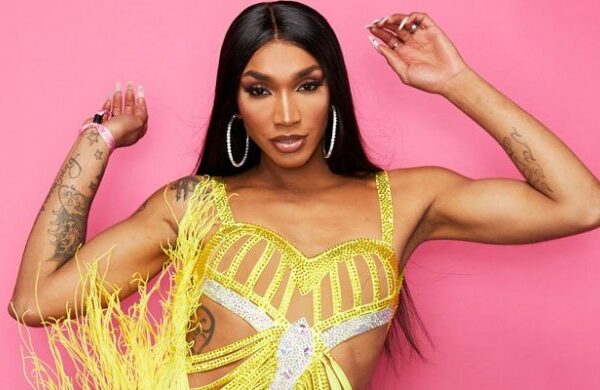 Hairstylist, Tokyo Stylez’s New Snapchat Show Will Show You Behind The Scenes