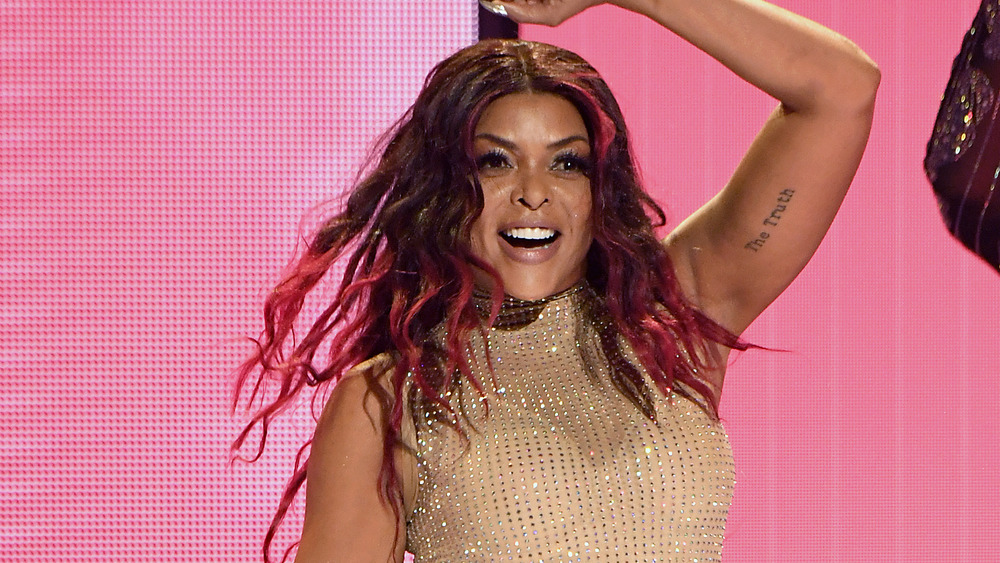 Get The Products Taraji P. Henson Used For Her Hair for the 2020 American Music Awards 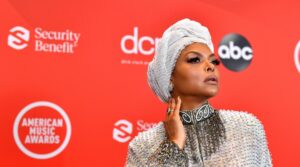 We all know Taraji P. Henson loves a glam moment. From red carpets to television appearances, the actress is always going to be picture-ready when she steps out. That’s why last night, her effortless slay was nothing less than expected. The Empire star hosted the 2020 American Music Awards and despite the audience being limited to socially distanced families and friends, she still gave a show.

Teaming up with celebrity hairstylist Tym Wallace, Henson rocked seven different ‘dos throughout the night. We sat down with Wallace @tymwallacehair and he gave us the inside scoop on Henson’s looks.

“I parted the hair down the center and created these crimp like waves with my flat iron, spraying Joico JoiMist Medium as I created the crimps. After setting, I then used some Joico K-PAK Color Therapy Luster Lock Glossing Oil and emulsified it in my hands to finger the waves out. I added the Joico Beach Shake Dry Texturizer for piecyness then I used the Joico Flip Turn Volumizing Finishing Spray for volume.” 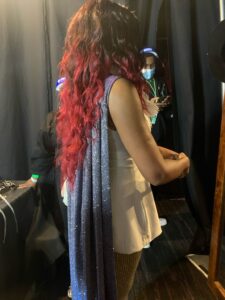 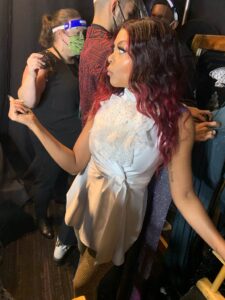 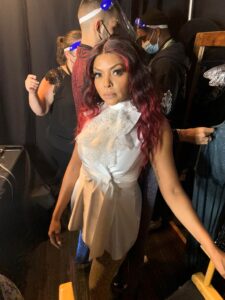 “I pulled the hair in a low ponytail leaving some tendrils around the face. I used the Joico JoiMist Medium Finishing Spray to ensure a smooth and sleek look.” 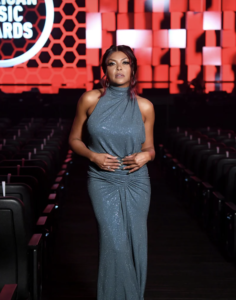 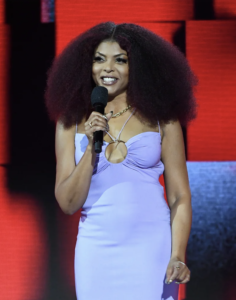 “I wouldn’t have changed”

“It was so many changes so it was just making sure the time was on my side .”

“I based the color of f of her skin tone, lights, and fashion colors.”

“The right products and tools. Letting them work for you and do the job.”

“She always is involved”

Products used to achieve all of Taraji’s looks below: 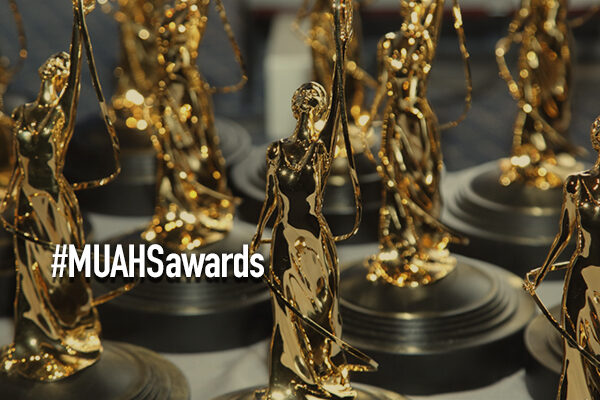