Glamming Up? We Prefer These 10 Highlighters

Some might think highlighting and contouring was invented by the modern queen of glam herself, Kim Kardashian West. But in fact, the art of “highlighting” dates back to 20th-century Hollywood, when the industry first made the transition from outdoor to indoor filming, and emphasis began to be placed on the high points of an actor’s face. Fast-forward to 2019, and the cosmetics market is absolutely chock-full of highlighter options. Luckily, we have narrowed the list down to ten of the best products out there:

Gaining notoriety in 2015 mostly due to high praise from beauty review youtubers like Jaclyn Hill, this item from Becca definitely helps bring shine to your skin. Since the time when she first acknowledging the brand, Hill has been given her very own shade, “Champagne Pop”. 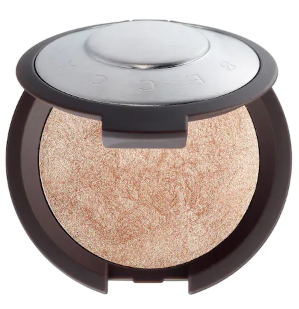 The larger-than-life personality of Jeffree Star shines almost as bright as his highlighting powders themselves, which come in a wide array of vivid and funky colors to choose from.

As with all products from Fenty, the glamorous new beauty line launched by Rihanna herself, the Killawatt freestyle highlighter is a great product because of its amazing ability to match up with virtually any skin tone seamlessly. 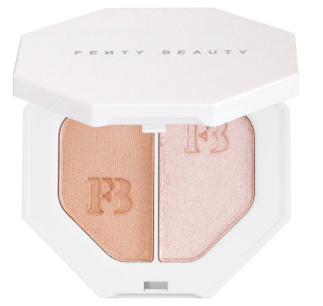 This UK brand has gained a lot of American fans thanks to this highlighter’s prominent and noteworthy assortment of celebrity users. 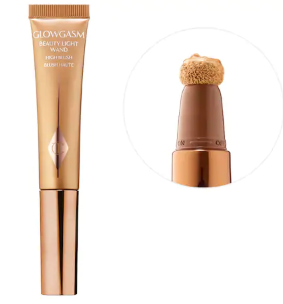 Well known as the regular make-up artist to the Kardashian family, Patrick Ta launched his own cosmetics brand in 2019. This highlighter is a must-have for achieving that “wet” look while staying dry. 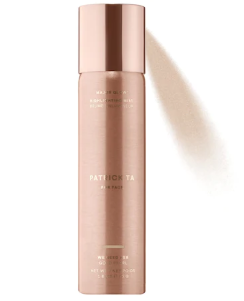 With a cult following, the luxury skincare of La Mer has expanded to cosmetics. This moisturizing product gives off a subtle yet noteworthy glow for a natural, beautiful look.

If you want to shine bright like a diamond, this is the powder for you. The Luminizer from Dior is a definite show stopper. 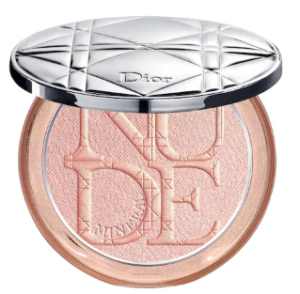 As a go-to for professional makeup artists for decades, this highlighting powder from Nars is sure to have you looking glamorous, natural and photoshoot-ready.

Girls on the go – this is the one for you. The highlighter from Milk Makeup is convenient, both in its packaging and formula. With this, you will never land in a new city with a shattered travel powder. 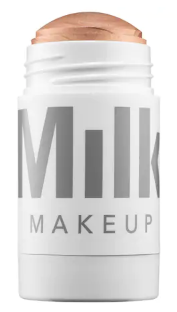 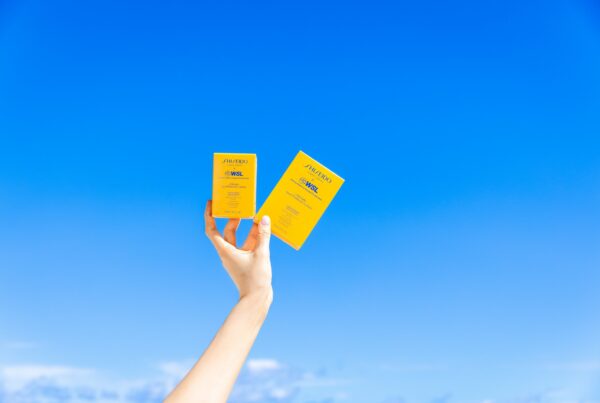