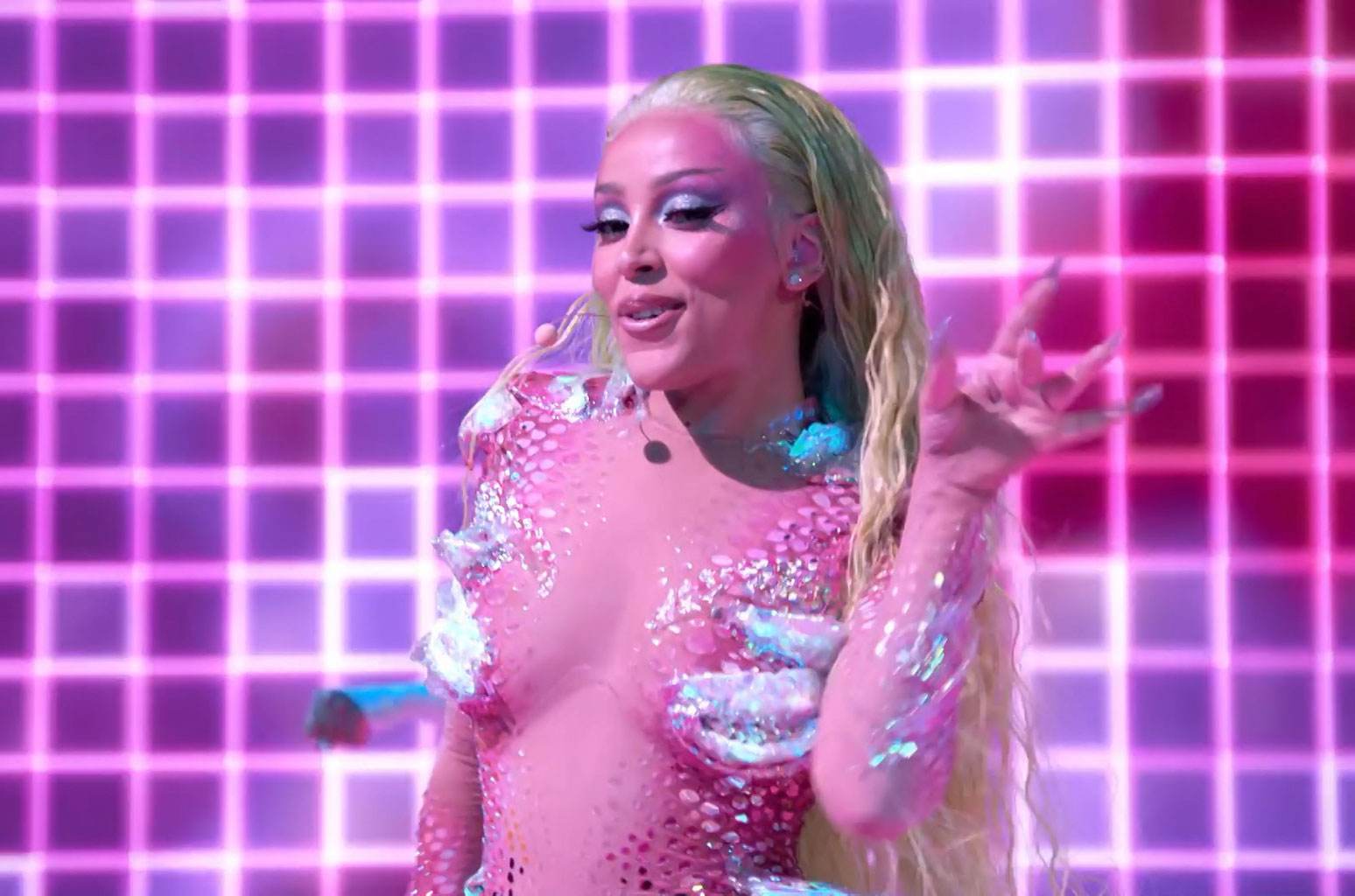 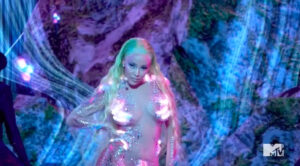 Doja Cat made her VMAs debut with a space-themed performance of “Say So” and “Like That.”

Wearing an outer space bodysuit complete with scales, the 24-year-old singer performed both “Say So” and “Like That” on an intergalactic set surrounded by dancers that appeared just as otherworldly. Doja introduced the set with a fake MTV News segment, pretending to be an anchor named “Something Quirkier” as she said, “Performing live on Planet Her is Doja Cat. Enjoy!”

How to get hair like Doja’s? To bring her hair to life, hairstylist Jared Henderson listed all the steps to achieve this out of this world look. The first step was to dye the “Say So” singer’s long platinum blonde wig using Joico hair products. He filled a sink with hot water and then squeezed two tubes of Joico Color Intensity Semi-Permanent Hair Color in the shade named “Limelight.” Then, like a witches brew, he used a large spoon to mix up the concoction until it turned green.

After that, Henderson dipped the wig in the water and let it sit for 20 minutes, before conditioning the hair with Joico Defy Damage Protective Conditioner and let air dry. Finally, he let it air dry in preparation of the big event!

But that’s not all. A lot more work went into that hairstyle backstage before the star stepped onstage for her VMAs performance. Henderson said that he first “wet the hair down with spray bottle before applying Joico Power Whip Firm Hold Design Foam Mousse to mold the hair as I combed it back and away from the face.”

Then, he sprayed the hair with Joico Beach Shake Spray Texturizing Finisher and scrunched it to add waves and texture to achieve the “wet beachy look.”

After applying a “dime-size” amount of Joico Blonde Life Brilliant Glow Brightening Oil on the palm of his hands, he ran it through the hair to “add a little shine and add to the wet effect of the hair.” Finally, he finished off the look with the Joico Flip Turn Fast Dry Finishing Spray. 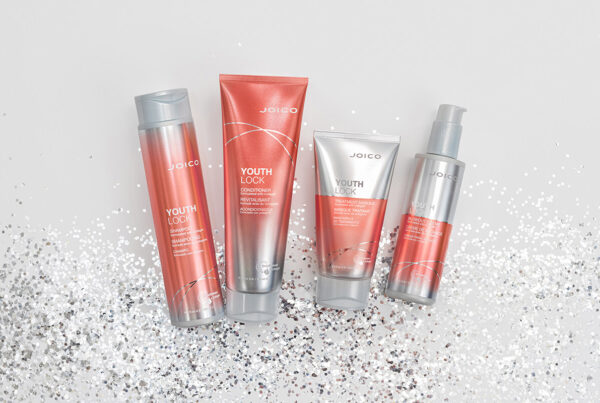 The Newest Beauty App That Will Have You Scrolling for Hours!

Pureology’s Must Have & Summer 2022 Hairstyling Trends!