Megan Rapinoe, star of the world champion United States Women’s National Soccer team and FIFA’s Player of the Year, is once again making headlines with her unique aesthetic and hairstyle choices. Following the successes of winning her second straight World Cup, this time as a team captain, Rapinoe has been not only a vocal leader in the locker room but also a community leader in her hometown of Seattle, Washington. A prominent advocate for LGBT rights, civil liberties, and humanitarian causes, Rapinoe has become a champion for American soccer fans and equality advocates alike.

Personally styled and tailored by Nine Zero One Salon owner Riawna Capri using JOICO colorizing products, Rapinoe has become synonymous with her nu-age, hot pink “wave”, which media had dubbed the “RaPINKoe” look. Always one for innovation, Rapinoe has now gone even MORE colorful and elaborate with her hair, with this cool, new purple-blue hybrid look, dubbed “MoonShineMagic”. And thanks to these exclusive JOICO color formula recipes provided by Capri herself, you too can achieve this ultra-stylish, ultra-modern new look with a little help from a good stylist: 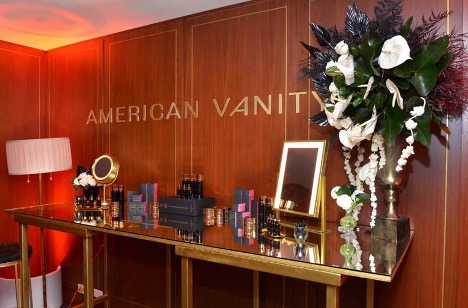 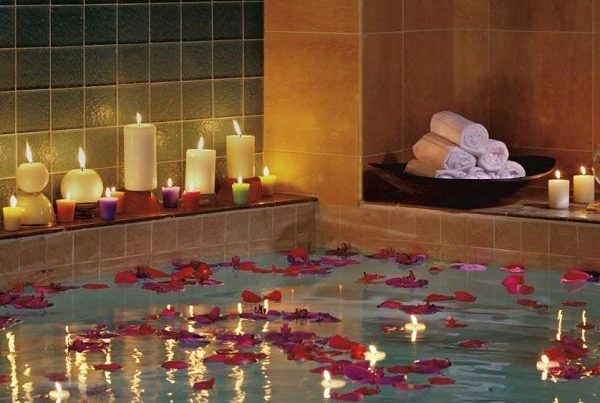 Great Romantic Gift Ideas for Her