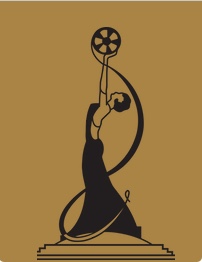 The 19th of February 2022 was a major day to commemorate. The MUAHS were making their way down the red carpet. There’s a lot of excellent talent on the red carpet, and the event is honoring TV and film make-up and hair artists. People came from all around the world to attend these incredible honors, including Milla Jovovich, Pamela Adlon, Frankie Grande, Mandy Moore, and many others. To make the event even more fantastic, we had great talent receive honorable awards for their amazing work. Jon Favreau from (The Book of Boba Fett, Star Wars, Iron Man, and Avenger series) virtually received the Distinguished Artisan Award; Doug Jones from (The Shape of Water) received the first-ever Chair Award; and Christina Smith from (Cabaret), received the Vanguard Award. 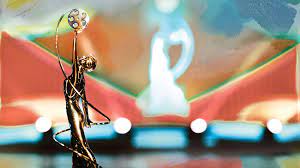 Lastly, we had Michèle Burke from (Mission Impossible and Austin Powers series) and Emmy-winning hair stylist Joy Zapata from (A Star is Born, Wonder Woman 1984, Star Trek: Nemesis) both received an honored with Lifetime Achievement Awards. This night was truly shinning for these stars. The event was hosted by various incredible people like Mandy Moore & Milo Ventimiglia, Michael D. Cohen and Sonequa Martin-Green among others. 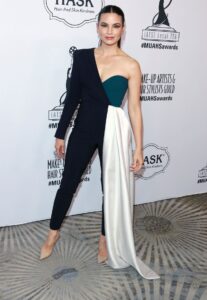 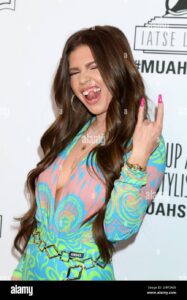 On November 1937, the IATSE Local 706 (Make-Up Artists and Hair Stylists Guild) was founded. They have a membership of over 3,000 people from all around the world. These actors work in a wide range of mediums, including feature films and television, commercials, “live” network television, and a variety of theatrical performances. Make-up artists and hair stylists who have created looks for some of Hollywood’s most well-known personalities and stars in theater, cinema, television, and now the Internet are among the members of Local 706.

Local 706 members have received Academy Prizes, Primetime Emmys, Daytime Emmys, Saturn Awards, BAFTA Awards, and a number of other awards for make-up and hair styling expertise, including their own Make-up Artists and Hair Stylists Guild Awards.